Lighter Limited helps businesses reduce their environmental impact by assisting them in making the switch to energy-efficient LED lighting.

LED lights are often lauded as being more energy efficient than traditional incandescent bulbs. But what exactly does that mean for the environment?

Making the switch to LED lighting 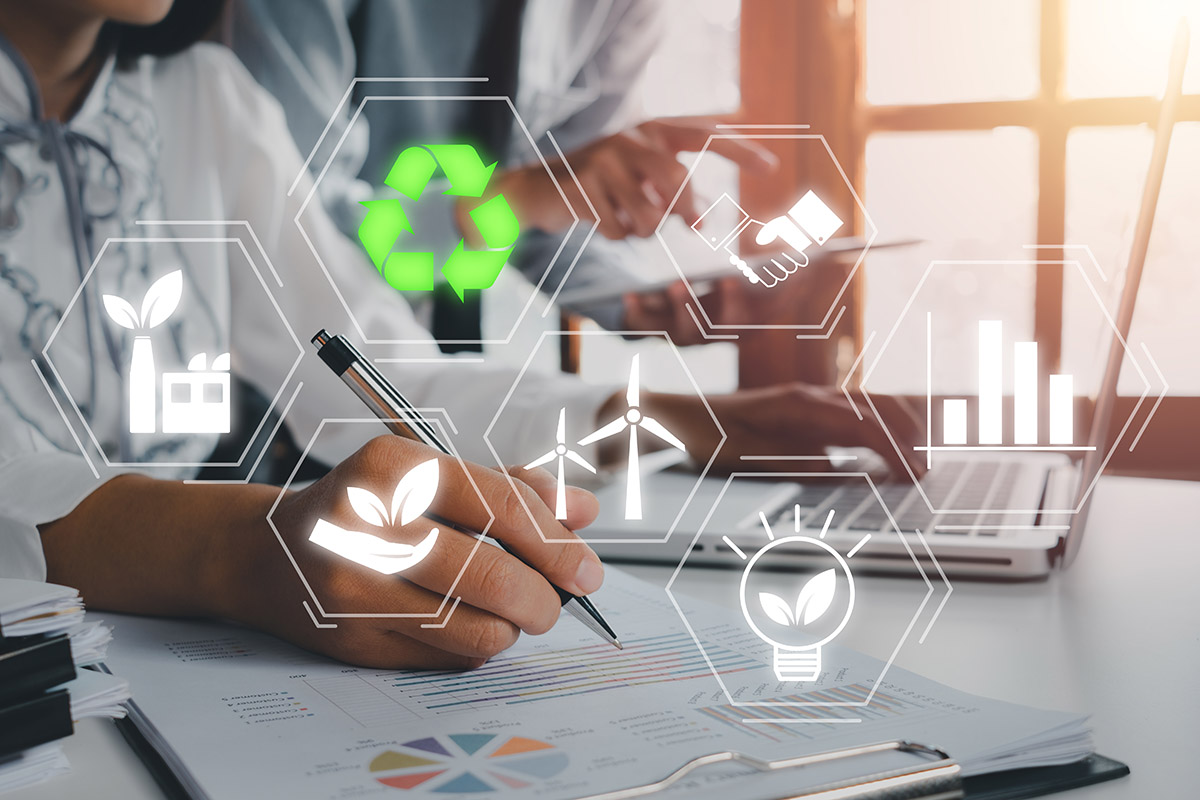 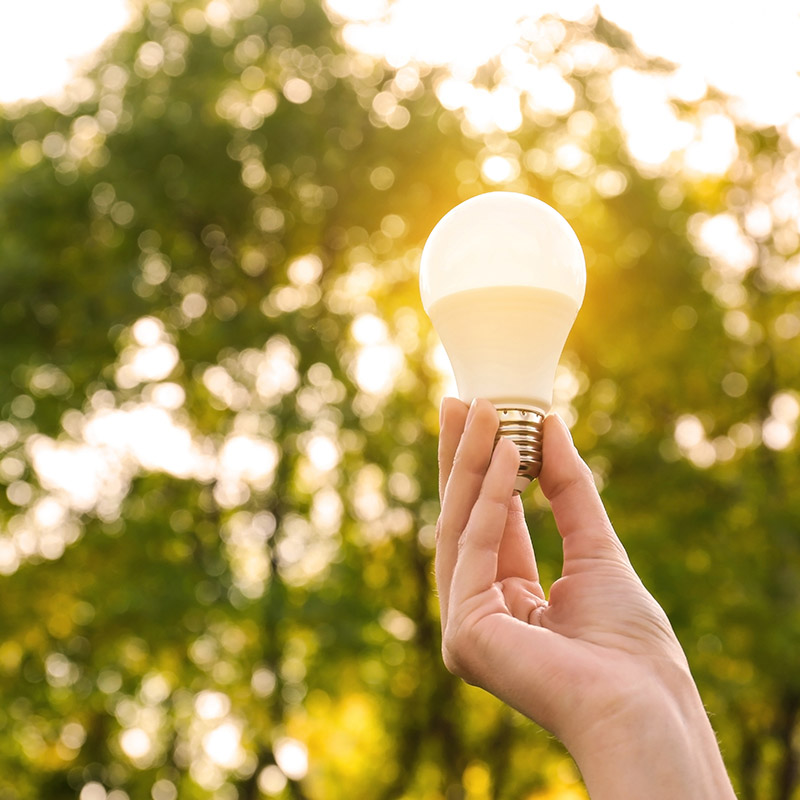 LEDs are a Safer Lighting Solution

LEDs use around 75% less energy than incandescent bulbs, and they last up to 70 times longer. That means that over the course of their lifetime, LEDs will use a lot less energy than traditional bulbs. This reduced energy consumption is good for the environment in a few ways.

First, it means that there’s less demand for electricity, which is often generated by power plants that burn fossil fuels. This reduces greenhouse gas emissions and helps fight climate change.

Second, it reduces the amount of money you spend on your energy bill. This not only saves you money, but it also means that you’ll decrease the demand from power plants and the need for new ones.

Since LEDs use less energy, they also produce fewer emissions. Power plants that generate electricity often release pollutants like sulphur dioxide and nitrogen oxide into the air. These pollutants can cause respiratory problems, heart disease, and other health problems.

By switching to LEDs, you can help reduce the amount of these pollutants that are released into the air. This not only helps improve air quality, but it also helps protect your health and the health of those around you.

LEDs last much longer than traditional incandescent bulbs, which means they produce less waste. When an incandescent bulb burns out, you have to throw it away and replace it with a new one. LEDs can last for years without needing to be replaced, which reduces the amount of waste that ends up in landfills.

Incandescent bulbs often contain harmful chemicals like mercury. When these bulbs break or are disposed of improperly, these chemicals can leak into the environment and contaminate soil and water. This can be harmful to wildlife and the ecosystem.

LEDs don’t contain these harmful chemicals, so they’re a safer option for the environment.

When an LED reaches the end of its lifespan, it can be recycled. This is because LEDs don’t contain any harmful chemicals like mercury. So, when you’re done with an LED, you can recycle it without worrying about harming the environment.

6. Better for Your Health

LEDs don’t just benefit the environment – they also benefit your health. Studies have shown that LED lighting can improve your mood and help you concentrate. This is because LEDs emit a type of light that’s similar to natural sunlight.

So, if you’re looking for a way to help the environment and improve your health, switch to LED lighting. You’ll be doing yourself and the planet a favour. 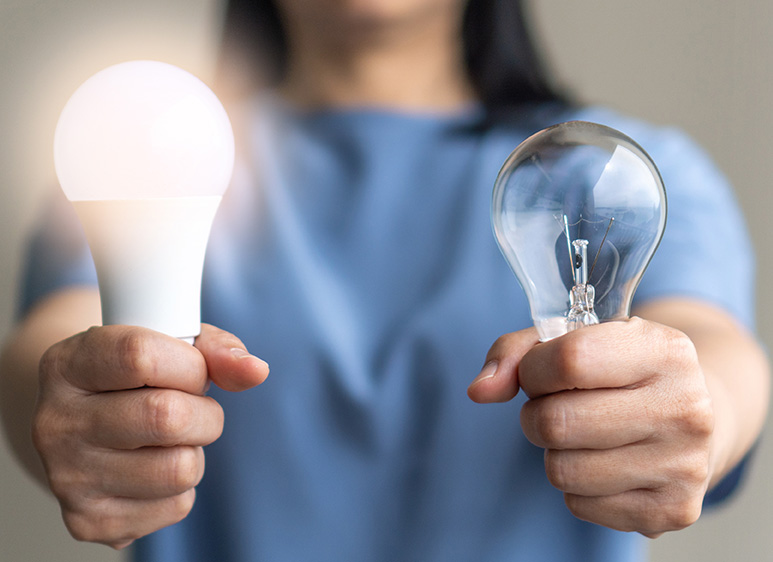 Are you ready to upgrade your lighting and save money?