Whether you’re a professional athlete or just a weekend warrior, chances are you’ve played in a sports facility that was illuminated by traditional metal halide (MH) or high-pressure sodium (HPS) lights. These lights have been the industry standard for decades, but they are quickly being replaced by light-emitting diode (LED) lights. LED lights offer a number of advantages over traditional lights, including:

LED lights are much more energy efficient than MH or HPS lights. In fact, they can consume up to 50% less energy while providing the same amount of light. This can lead to significant savings on your energy bill, which can be used to offset the cost of the LED lights. 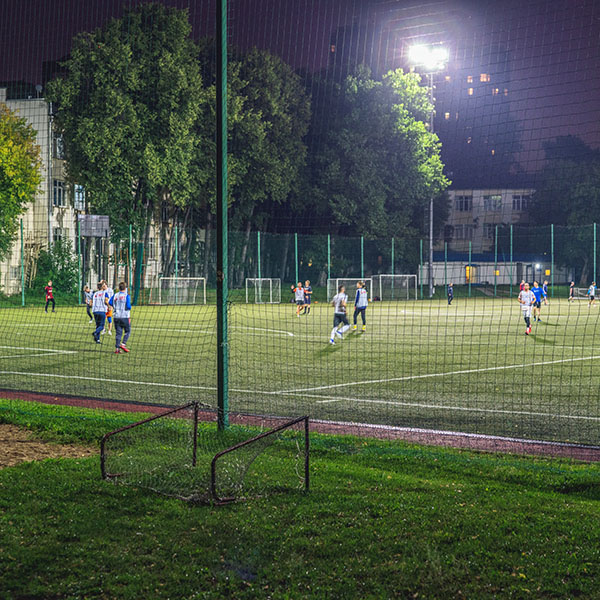 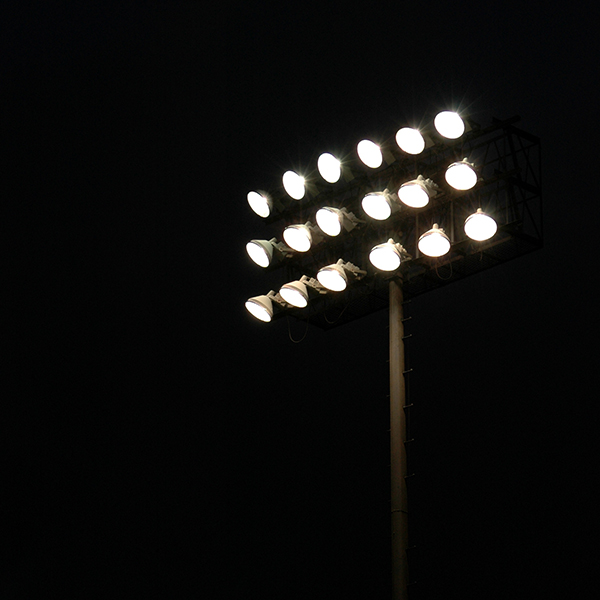 LED lights are more environmentally friendly than traditional lights. They don’t contain any harmful chemicals, and they don’t produce as much heat or light pollution. Additionally, LED lights can be recycled, which further reduces their impact on the environment.

Because LED lights are more durable and have a longer lifespan, they require less maintenance than traditional lights. This can lead to significant savings on your maintenance costs.

If you’re looking for a sports lighting solution that is more energy-efficient, durable, and environmentally friendly, then LED lights are the way to go. Talk to us today for a consultation.

Are you ready to upgrade your lighting and save money?